Namibia has a diverse ethnic mix. One of the most striking groups is the Himba (left), nomadic pastoralists who live in the northern Kaokoveld and coat their bodies in ochre for sun protection. The cattle-breeding Herero are also conspicuous — the women wear Victorian-style crinolines and large horn-shaped hats; they tend to live in central and eastern regions.

Deutsch-Südwestafrika became a colony of the German Empire in 1884, one and a half times the size of mainland Germany at the time. The colonial legacy can still be seen in capital Windhoek, along with reminders of World War I (after which it came under the jurisdiction of South Africa) and the struggle for independence, which Namibia gained in 1990.

With its neatly laid out streets, colonial architecture and an orderly atmosphere, Windhoek is nothing like the average African city. First-time visitors may think they’ve landed in a Bavarian town, and won’t have a problem finding an apple strudel or flagon of beer in its European style cafes.

Windhoek’s most striking German-built landmarks are atop its hills. These include the delicately tiered Christuskirche (1910), often called the ‘fairy cake’ church, and the Alte Feste (Old Fort), built as the headquarters of the Schutztruppe in 1892 and now the National Museum (free). Windhoek’s three elegant castles, built by the same German architect between 1914 and 1917 are Sanderburg, Schwerinsburg and Heinitzburg. The latter is now the fine Hotel Heinitzburg, which has a terrace offering city views, afternoon teas and sundowners.

The imposing façade of Windhoek Railway Station, on Bahnhof Street, is home to a railway museum, and is the departure point for the Desert Express luxury overnight rail journey between Windhoek and Swakopmund. The timetable has been designed so the train is in the best locations to watch Namibia’s dramatic sunrises and sunsets.

Katutura was developed in the 1950s as an apartheid township, and is still home to about 60% of the Windhoek’s population. Bicycle tours visit Eveline Street, the most sociable street in the city with its plethora of shebeens (bars), hairdressers and other traders, and Penduka (penduka.com), a women’s craft initiative located on Goreangab Reservoir.

No visit to Namibia’s capital is complete without eating at Joe’s Beerhouse, a Windhoek institution famed for its boerewors (spicy sausage) and ginormous beef and game steaks, accompanied by a suitably frosty Windhoek beer.

Namibia’s dry heat means big sales for Namibia Breweries, which has been producing beers since 1920. Its most popular lager is Windhoek, a 100% pure beer with no preservatives, additives or chemicals, brewed according to the German Reinheitsgebot (Purity Law) decreed by Duke Wilhelm IV of Bavaria in 1516. Even in Namibia’s tiniest settlements you’ll find a drankwinkel — Afrikaans for `bottle store’. 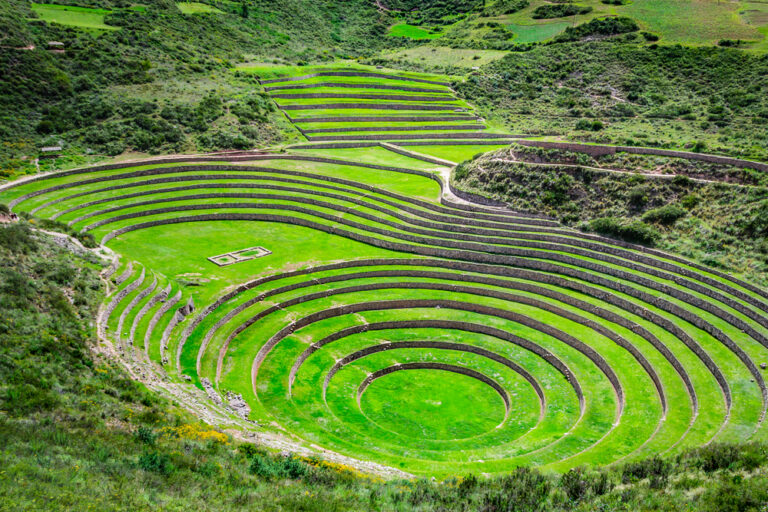 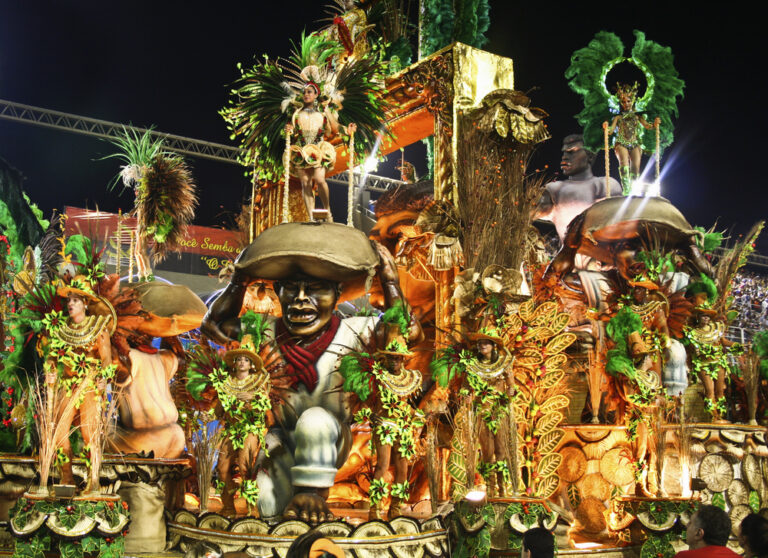 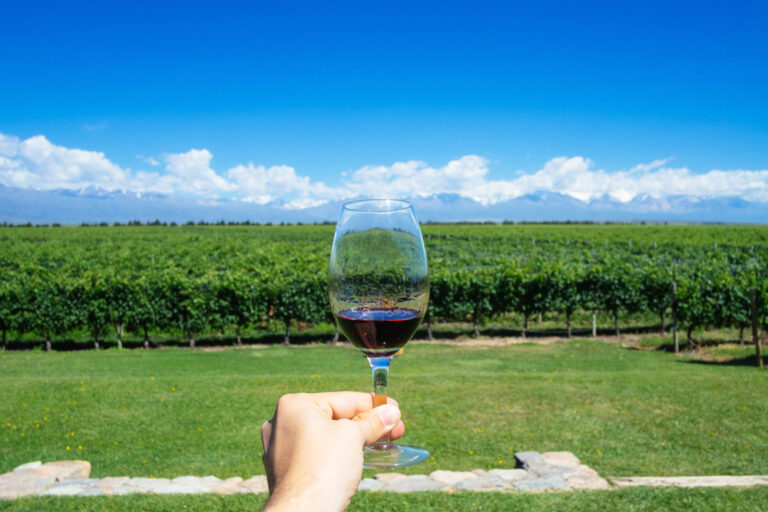 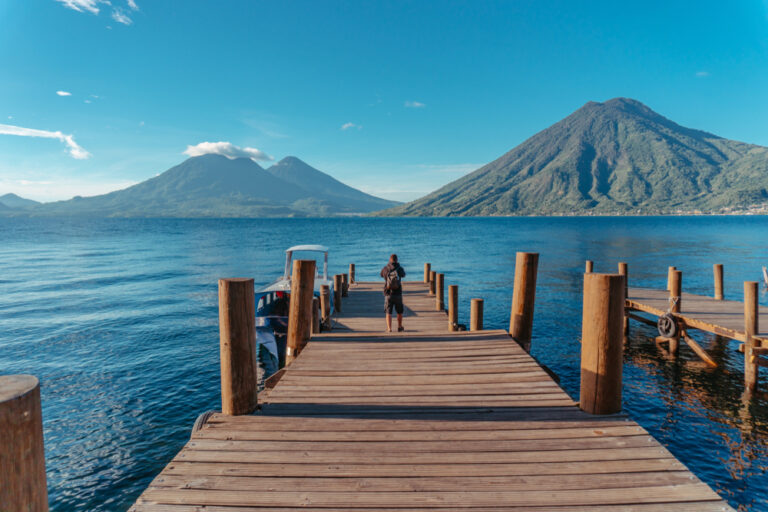 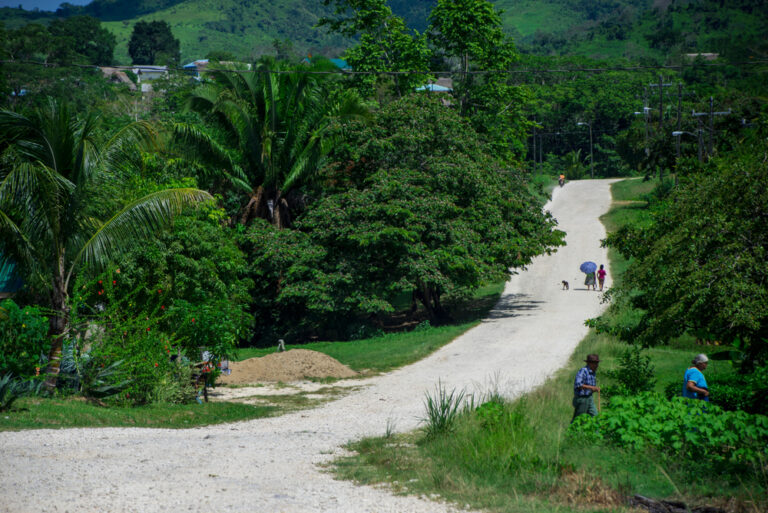 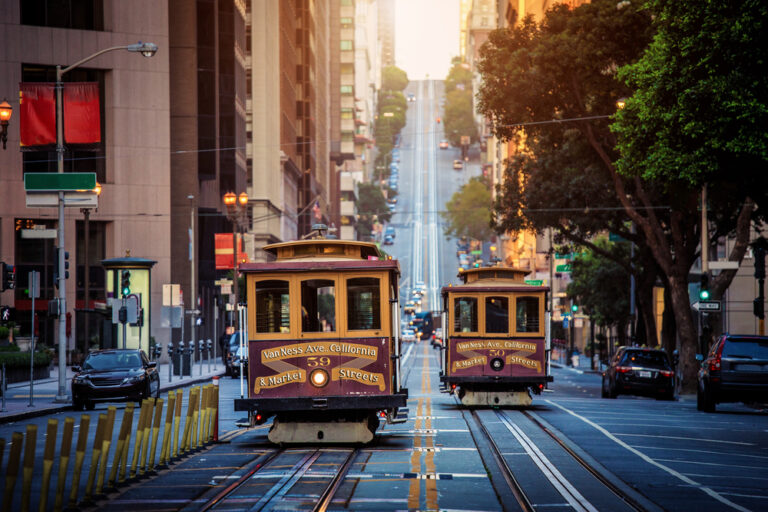 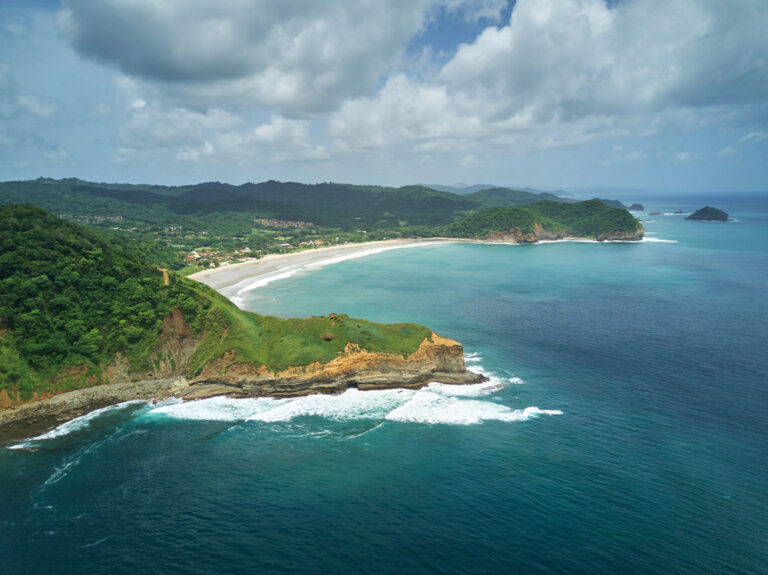 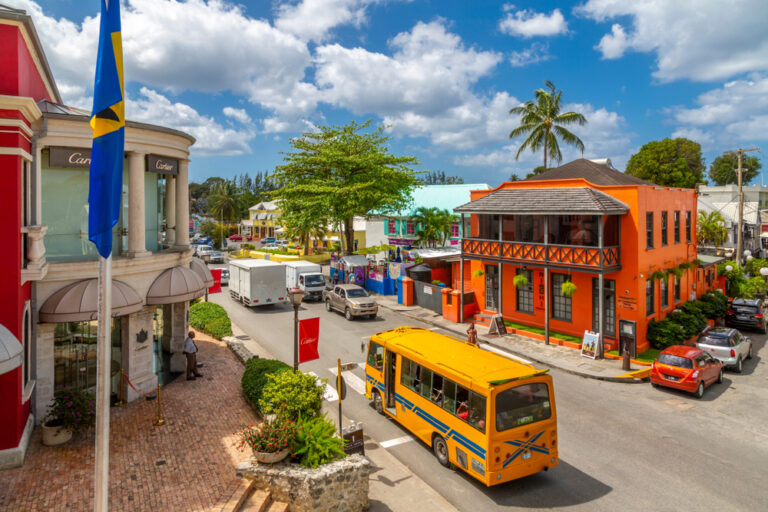 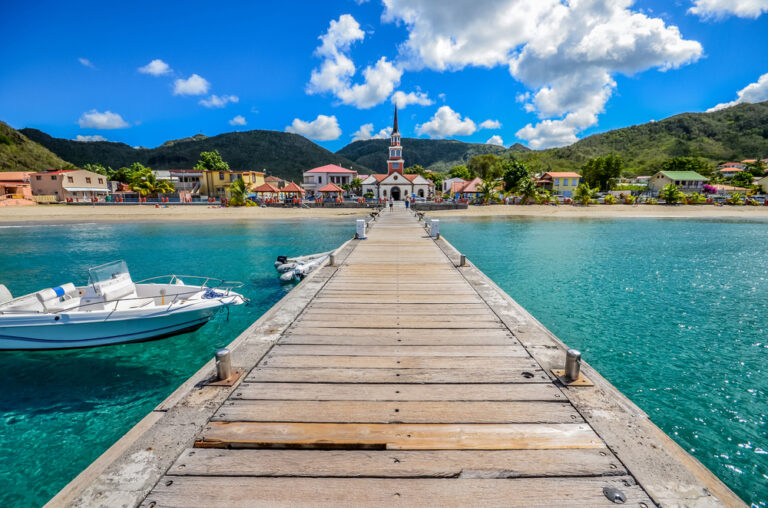