Discovering The Untold Sites of Malta

The naming of Malta itself can be a bit confusing. It is, in fact, not just one island, but an archipelago, though the main island is also called Malta. The country’s second largest island, Gozo, is a short ferry ride away, and a veritable haven for members of the cult of sun worship. Now when you get to Malta’s harbour (Cirkewwa – pronounced hirrkheva), you’ll see plenty of operators offering quick day-trips across – but do yourself a favour, and plan to stay for a few nights.

Small and easy to explore it might be, but Gozo isn’t a place you want to whizz through at all. Jerry and I drop our bags off at our hotel in beautiful Xlendi Bay (pronounced shlendi, and not ex–lundy as we called it; see what I mean about the names?), don our swimmers, and send up a quick prayer that our steed won’t let us down on the crests and valleys of this undulating island as we set out to explore the coast. There’s a beautiful rock formation we’ve heard of in the village of Dwerja that we know we want to catch the sunset at.

Remember the marriage of Khal Drogo and Daenerys Targaryen in season one of Game of Thrones? If you weren’t distracted by the sparsely-clad bodies on display, you’d have been distracted by the jawdropping location it was filmed at, known as the Azure Window.

A precarious arch of rock carved out by the battering of waves – one that seems like it will, sadly, collapse and crumble under the disrespectful visitors who ignore all signs to not climb its crest – sits like a giant finger scratching at the seabed, stretching out from a rocky outcrop pockmarked by the elements. It’s a truly awe-inspiring sight, and it’s not until the sky plays out its nightly drama, transforming from blazing orange and soft purples into its eventual inky darkness, that we can bear to tear ourselves away. There’s just one sight I want to tick off my list before we truly give in to being beach bums, and it’s the temples at Ggantija, at the centre of Gozo.

My curiosity was piqued by the temples on the main island, and this UNESCO World Heritage listed cultural site offers a deeper insight into how life played out those many centuries ago with a small museum that displays artefacts from the archaeological expeditions, as well as interactive exhibits that explain how the society might have functioned. How old must a site be, after all, for the graffiti that’s scrawled on its walls to be classified as heritage in its own right! Ggantija is also where I have my first encounter with a prickly pear, courtesy Carmel Vella, an organic farmer who’s set up a small stall selling fresh fruits, preserves and pickles by the roadside. He deftly handles and slices up the tart, sweet flesh, avoiding the tiny thorns that jut out of the skin. He makes it look so easy, in fact, that, when we next pass a prickly pear, the cactus drooping under the weight of the plump fruit, I have the bright idea of harvesting some for a picnic on the beach. Bad idea.

Those nasty buggers, I quickly discover, need careful handling (preferably with a hazmat suit on). I think I’m doing well, scraping off the visible thorns with my pocket knife, but I’m under attack. Those little guys get everywhere, and, for the rest of the trip, I’m picking miniscule bristles out of my palms, my legs, every patch of exposed skin… Lesson learnt: prickly pears must be handled by seasoned professionals.

Gozo must be explored on Gozo time – that is to say slowly, and with no real goal in mind. It’s very easy to fall into a rhythm of lazy explorations, riding around until yet another beach catches your fancy. There’s the beautiful Ramla Bay, overlooked by cliffs in which the Greek nymph Calypso is said to have lived. We come across secluded San Blas Beach nearby (home to the standoff with prickly pears) – it’s at the end of a steep walk, which means far fewer visitors ever make the journey. The neighbouring island of Comino is a startlingly beautiful place, with a lagoon of the most delicate blue I’ve ever seen. It is, however, a popular spot with sunbathers, and we’re jostling for space with other travellers, which takes some of the joy out of the experience.

But our most delicious discovery is a cove at Wied il-Ghasri. Tucked away in the north of Gozo, past beaches with ever sparser visitor numbers, along a road that gets less road-like as we continue, we come upon salt flats fringing the deep blue and are convinced we’re not going to see any better. We’ve heard whispers of a secluded spot, though, perfect for snorkelling, and we’re not going to give up. It’s so worth the rocky ride. Bumbling down steep stairs, we come upon a gently winding sliver of the sea that’s cut into the cliff face, accessible from a pebbled beach that slowly gives way to the water. The sun glints off the surface, there are a few young families exploring the shallow caves along the sides, and it is absolute perfection. There is nothing for miles around – no vendors selling quick eats, no stalls offering tours or snorkel rentals (come prepared with your own equipment!) – and there’s nothing to do other than wallow in the cool waters and laze under the warm sun.

You know what? Forget I said anything – Malta isn’t a country worth visiting. There’s Greece, right here, with plenty of great beaches and history. Italy’s just to the north, and it’s got more than enough to see and do. Or why not set your eyes on the islands of Croatia, which, I promise you, overflow with beauty. Leave me be on Malta, and find your own secret place to discover.

High season runs through July and August – endless sunshine is accompanied by crowds and high prices. We prefer the shoulder months of May and June – the weather is still great (though the water might be colder) and you’ll largely avoid the European visitors.

Buy a Tallinja card for use on Malta Public Transport – the seven-day unlimited-travel Explore card is handy, and can be bought at the airport.

The Tallinja app is very useful, and will help you schedule your travels on both islands (available in app stores).   If you’re a confident rider, a two-wheeler is the best way to explore the islands – especially Gozo, where buses aren’t frequent. Rental stores are all over the islands. Be warned though, you might struggle to get up hills. Rental prices vary depending on when you visit.

Honorary Consulate of the Republic of India, Malta: www.india.org.mt.

VEG OUT/ FANCY A CURRY?

Beauty and Bliss in the Rocky Mountains – Banff Retreat 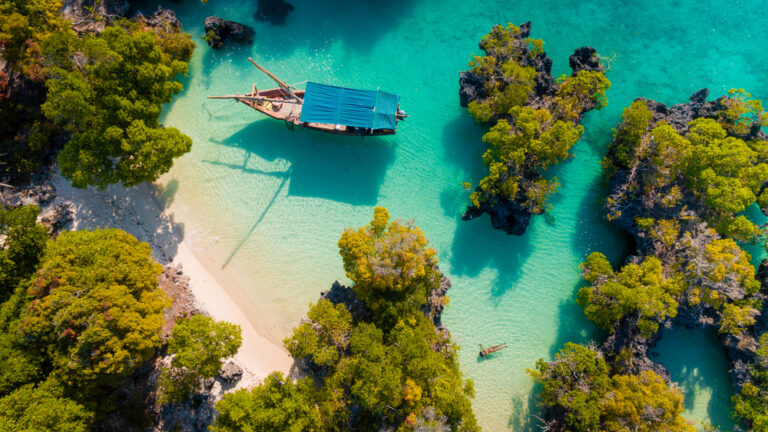 Ringed by coral beaches and sapphire ocean, Zanzibar is 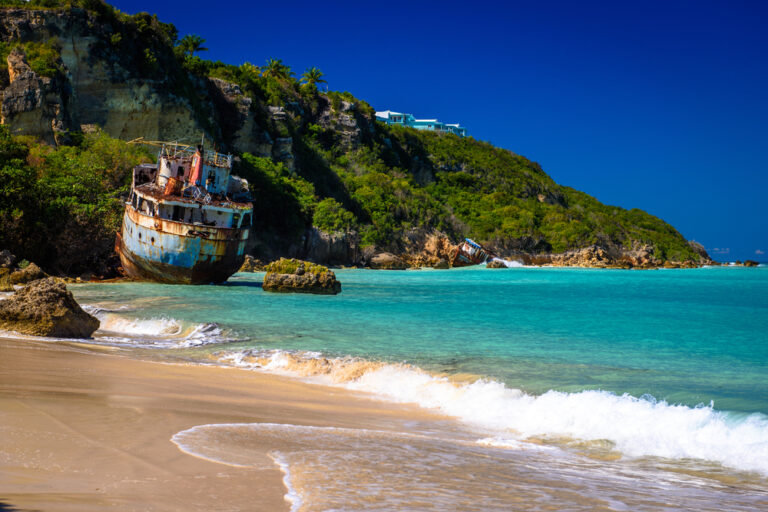 The Caribbean and the Antilles

Christopher Columbus had a rather unfortunate way with names. Known 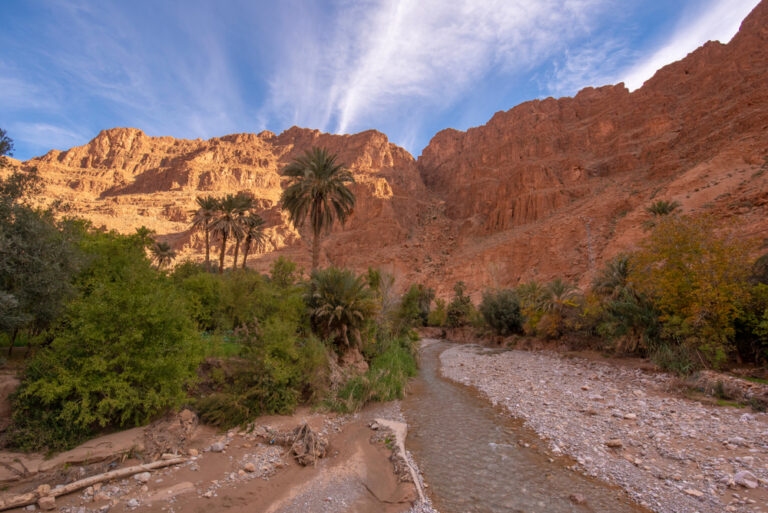 Travel into a secret valley deep in the Atlas Mountains for 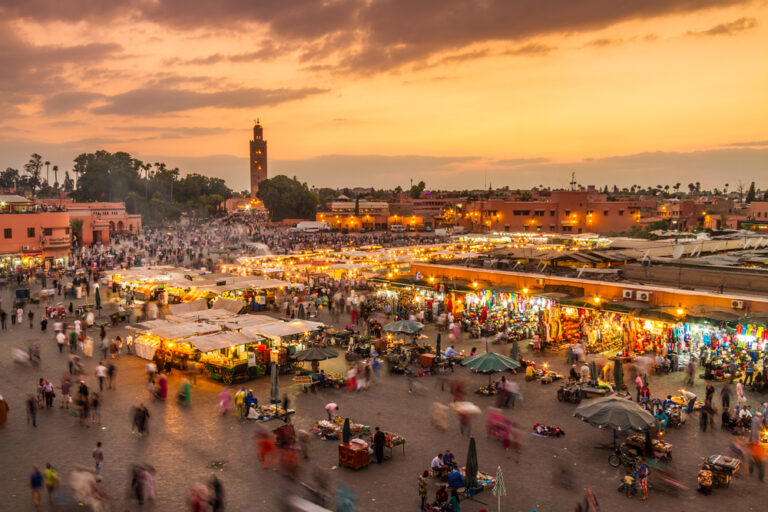 Just when the British winter seems to be dragging on, 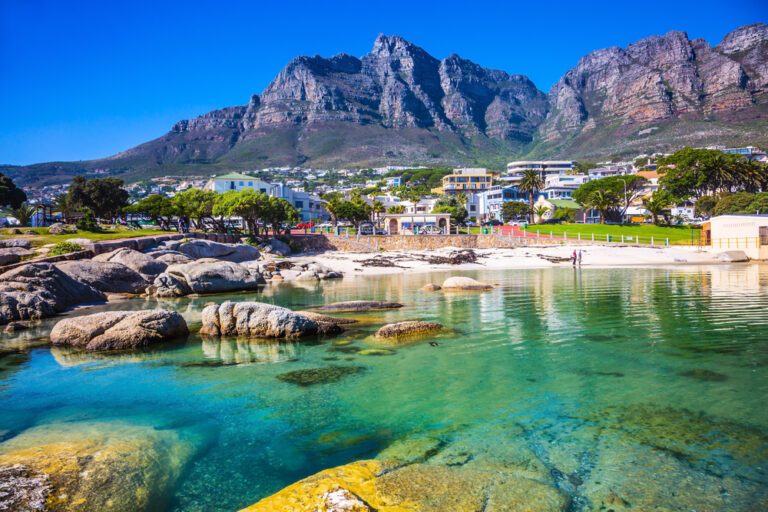 A formerly unremarkable area of Cape Town is becoming a playground 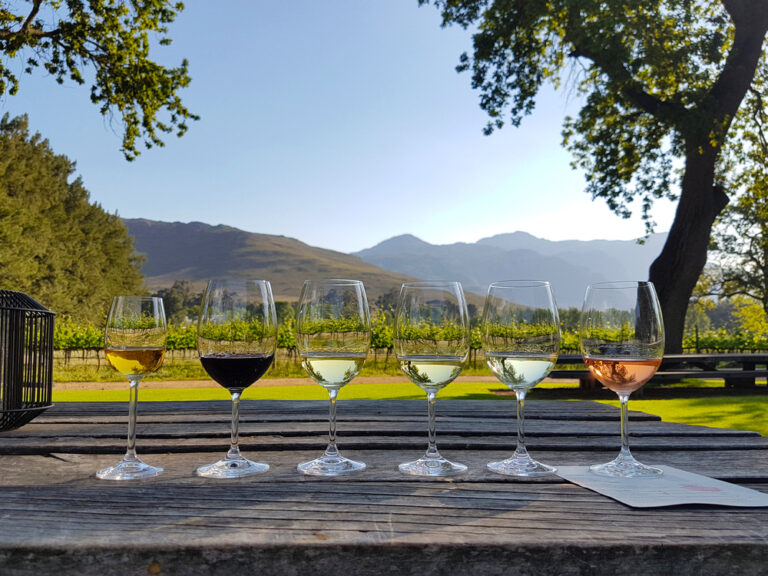 Cape Town – The Beauty of Winelands and Unique Places to Stay

Sometimes you have to leave home to find